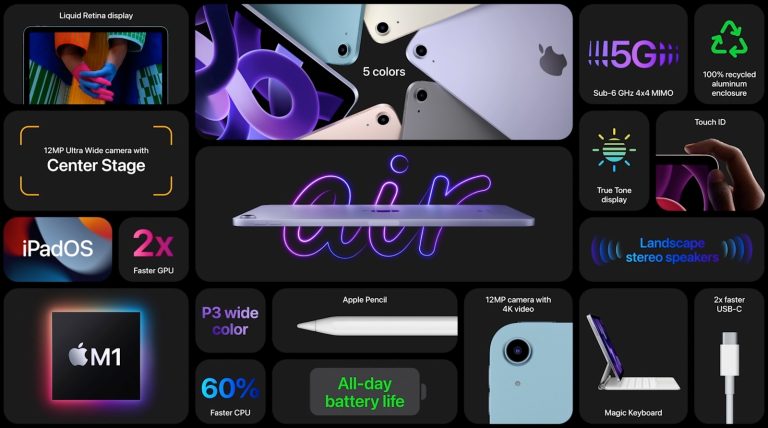 Earlier this month, Apple hosted its first big event of the year. The company introduced the Mac Studio, Studio Display, and brand new iPhone SE and iPad Air models. The reviews have generally been positive, but Apple’s newest tablet might have a serious issue. As spotted by iMore, iPad Air owners have taken to Reddit to complain about the build quality of the new tablet. Apparently, the aluminum rear panel of the 2022 iPad Air is thinner than the 2020 model. As a result, the back of the tablet creaks when pressure is applied.

Apple’s iPad Air 5 build quality called into question by early adopters originally appeared on BGR.com on Mon, 21 Mar 2022 at 16:47:00 EDT. Please see our terms for use of feeds.

Apple Studio Display owners can upgrade the stand after purchase

Twitter rolls out a new tool for creators to manage their...